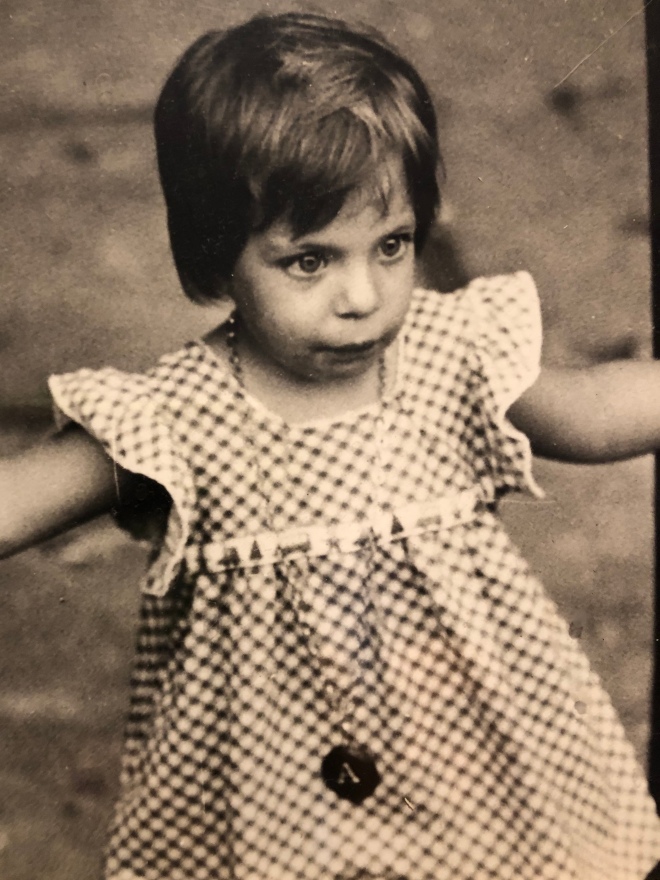 The young girl I used to be

This day has been 9 months in the making. And as I sit here listening to the waterfall fountain at our Bangkok resort, I can’t help but wonder how did this small town Brooklynite get here.

Small town Brooklyn may sound like an oxymoron to some but I came of age in a time when the only rising star in New York City was the borough of Manhattan. That was way before Brooklyn was hip and cool, and anyone claiming to be a New Yorker from the outerboroughs was decidedly B&T–Bridge and Tunnel (for those too young to know).

Back then the boroughs–Brooklyn, Staten Island, Queens, and The Bronx were ethnically segregated based on where families settled in New York after migrating from their oppressed homelands: Italy, Ireland, Poland, Cuba, Puerto Rico. We lived as our ancestors did, in hamlets and villages organized by dialect, town and tradition.

Bensonhurst, where I grew up, was primarily Sicilian, Northern Italian, Irish and Jewish. We kept to ourselves, congregated after church or synagogue, and through local social activities on our blocks. If it wasn’t for the public school experience, we probably never would have considered that there was anyone outside of our family nucleus.

Public school. I wonder if my parents knew what a gift they had bestowed upon my brother and I. It was the first time I felt my world break open. And I’d like to believe that in some small way it opened my mind to experiencing other cultures whatever way I could: gathering information from books and movies, and through conversations with others.

I guess you could say that this trip has been 46 years and 11 months in the making; and it’s about time for it to begin.

This site uses Akismet to reduce spam. Learn how your comment data is processed.